Select another country or region to view and purchase content for your location online.

What are you driving?

We found more than one matching car to this HSN/TSN.
Please select your vehicle from the list. 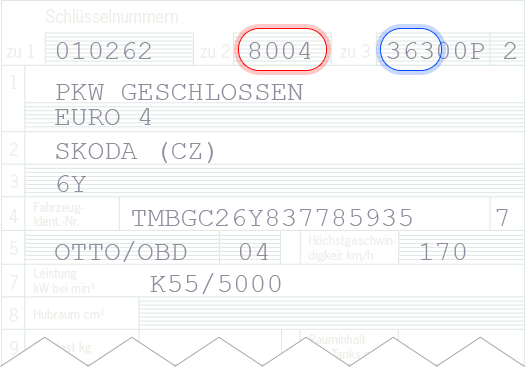 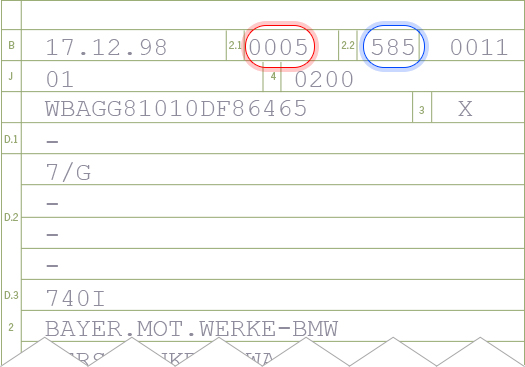 What are you driving?

We found more than one matching car to this HSN/TSN.
Please select your vehicle from the list.

Return to Driftenberg OUT NOW

"Baggsy" drifts through the streets of Fichtenberg with 1,200 hp!

“Return to Driftenberg” premiered at the finale of the “Gymkhana GRiD” championship in Warsaw.

The leading role in “Return to Driftenberg” will once again be played by Monster and ST suspensions drifter, Steve “Baggsy” Biagioni, and his 1200 hp Nissan GT-R.

The backdrop is the Swabian community of Fichtenberg, the headquarters of the KW automotive group, which once again transforms into the village of “Driftenberg” for the film.

Besides the spectacular scenes at the limits of driving physics with the numerous spectators, Baggsy’s Nissan GT-R caused a lot of excitement during the video shooting. Instead of the BiTurbo V6 engine, a 7.4-liter US V8 engine with retrofitted Honeywell Garrett GTX4718R turbocharger with more than 1,200 hp was used in the driveline under the hood of the brute drift car.

„I’ve already drifted to the limit at several locations, but these beautiful, winding and steep forest roads in the Fichtenberg area were something very special. No room for mistakes, madness. It’s also madness how heartily the people here in Fichtenberg welcomed us“, says Baggsy.

Check out our ST Products for Your Ride: